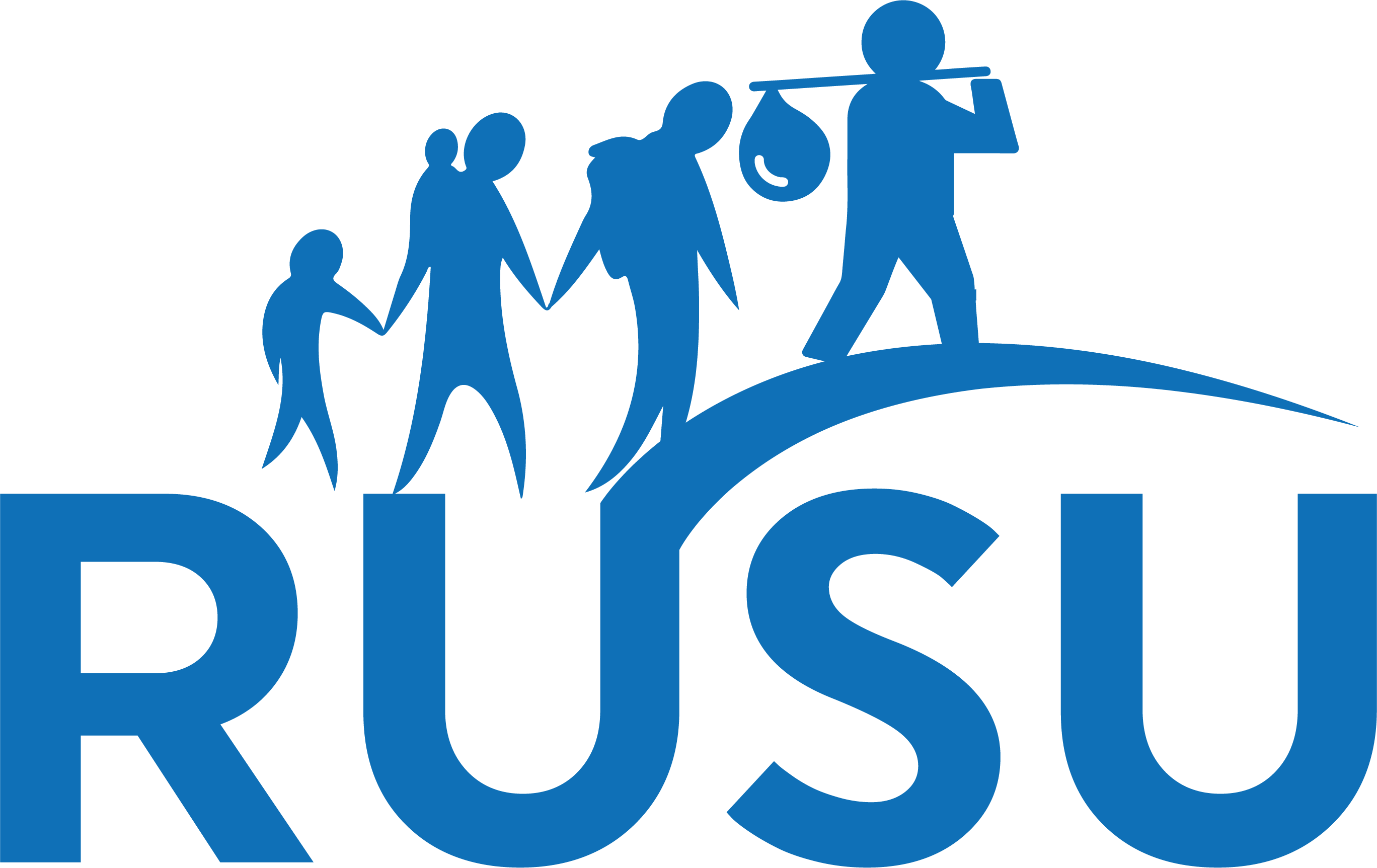 This fall at the 2021 Oslo Freedom Convention in Miami, Executive Director for RUSU, Vonya Womack was able to meet and listen to the 2009 self-exiled artist known only as Badiucao. He accepted the Havel Prize Laurette award in front of some of the world’s most notable human rights activists. The 35-year-old Chinese dissident and artist from Australia had taken on the country’s regime leader Xi Jinping. As an artist and cartoonist, he has called attention to the brutal human rights issues happening in China. He can’t go back to China, but he goes all over the world using his artistic skills to sound the alarm on the Chinese regime and call attention to their brutal tactics. Like many regimes and dictators, sports washing is a way to pull the public to your side and to sideline the human rights accusations in a country.  With the 2022 Winter Olympics getting ready to happen in Beijing, Badiucao has caused a stir with his artwork and called out China’s regime.

Womack said “one of the most interesting things when you looked at his art, was you initially thought you were looking at an advertisement for the Beijing Winter Olympics. But when you looked closer you saw what the paintings actually revealed.” The pictures included a Chinese hockey player drawing blood from a Tibetan monk. On top of a surveillance camera was a Chinese snowboarder. A Uighur being executed by a faceless Chinese biathlete. A curler whose picture represented how China delayed the warning to the world about COVID.  If you look closely the Olympic rings are made from barbed wire. In a recent CBS interview, he was asked why he used barbed wire for the Olympic symbol, “That’s exactly how China is going to use Olympics. Not as a celebration for humanity, but actually use it as a platform to promote its propaganda, which is fundamentally cracking down on people’s basic rights.” He mentioned at the 2021 Oslow Freedom Conference was how he was inspired by the Tinman Square protests when soldiers and tanks crashed into students with machine guns. He talked about how the importance of art when it comes to ousting dictatorships and drawing the public attention to human rights abuses. One story he told shows us how art has meaning. Even if the art is an everyday object. The Chinese government had manufactured a handful of elite watches they gave as awards to the soldiers who had killed protesters. What they realized was the world now had critical evidence that crimes against humanity had been committed. Baduicao used a picture of the watch to create an art piece showing splattered blood over it. He found out one of the watches was being auctioned in London and he contacted them to try and do a private sale. He was turned down. Although he felt defeated, the watch was pulled from sale due to media attention. It still bothered him knowing that a piece of history that the regime had used was still in the hands of the oppressors. Ironically, he found someone who had the same watch through social media. After he told him what it would mean to his people to have it and that they would pay any price he wanted, the man said he would give it to them and mail it to him the next day. After all, it was for a good thing. Today, Baduicao wears the watch when he speaks as a reminder to the Chinese regime that he will wear it while he draws truth to power.